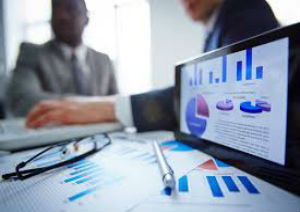 Although there may be agreement that there is a problem at hand, i.e., the “what” is a confirmed issue for an industry or an organization, most often the underlying reason/s, i.e., the “why?” is not fully identified or understood.

It is recommended that the “why?” is confirmed formally through market research with robust sample size and coverage – rather than a collection of opinions. It is also important that this research is conducted independently, as there may be many conflicting views amongst industry players big and small. Some of the “why”s (maybe not all) may have been already identified through industry-wide discussions and debates, but it is obvious that such incomplete information needs to be further researched and officially confirmed by all the industry players to be meaningful.

Another benefit of such industry-led research, will be the multitude of ancillary information available to the market as a result of such a comprehensive study, for immediate use of industry players and for later inclusion in a central repository.
The second phase of this process would be the independent analysis of the research findings. This would usually be followed by determining “how”, “who”, “when”, “where” etc, etc. taking input of industry experts and examining measures taken in other countries. One of the key deliverables of this workshop would be a comprehensive industry action plan, with dashboard to monitor progress. This would include actions within and outside the control of each key stakeholder in the industry.

What you can expect : 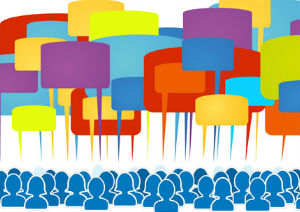 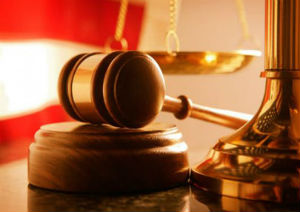 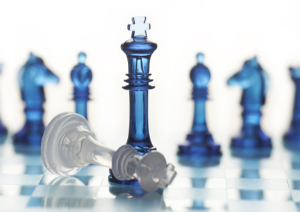 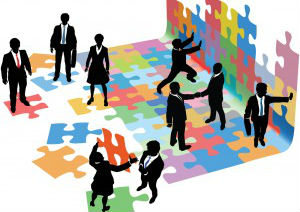 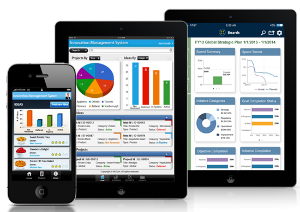